Musings About Platonic Virtues and Forms 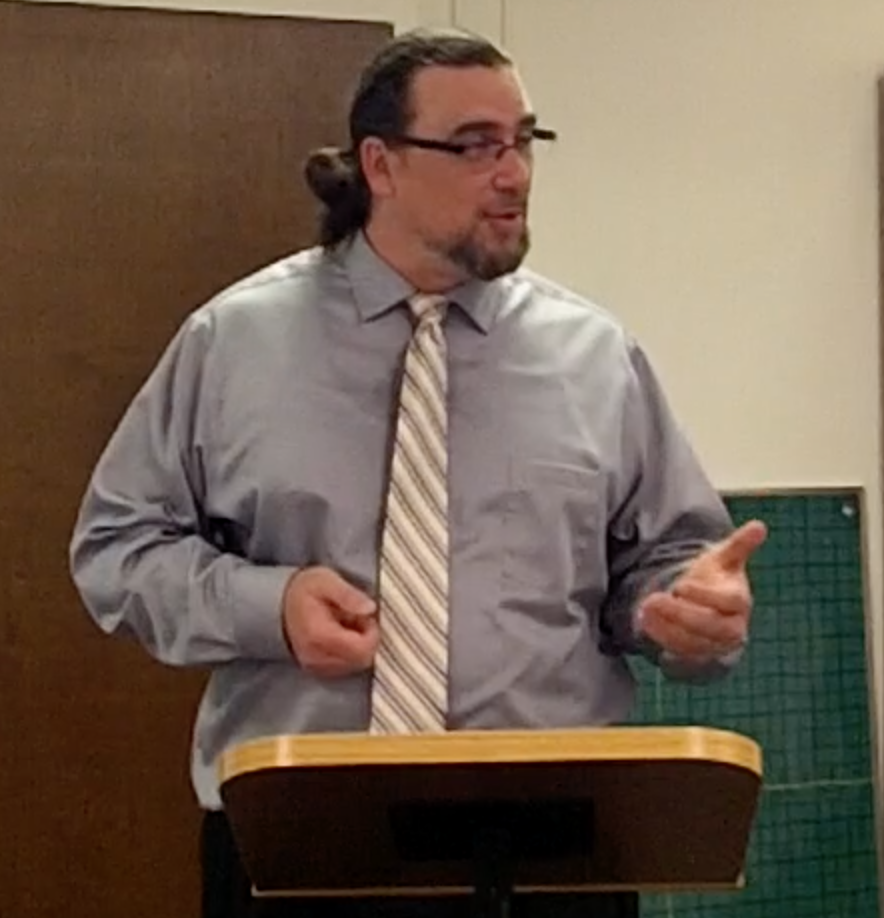 Last week, I traveled down to Felician College in northern New Jersey to give a talk, or more specifically, a current research workshop session, hosted by the Felician Institute for Ethics and Public Affairs -- "Just What is A Platonic Virtue?" (video of the talk and discussion is available here)

This is a topic about which I've been thinking for quite some time, and intending eventually to write an article, so given an opportunity to present my current reflections on the topic to an audience of interested philosophy majors and professional colleagues -- the latter of whom I could count on to know Plato's texts and key ideas well -- I was very happy to come down, lay out the problematic as I had come to envision it, and get some useful feedback from my peers.

At its most basic, if I were to put the matter in bullet-point form -- which admittedly ends up being a bit reductive and misleading (but also does have its benefits) -- here's how I'd frame it: As I remarked during the presentation, thinking through all of this may seem to inevitably lead to a simple conclusion -- Plato's account, as such, simply can't work.  I noted that if we do adopt such an interpretation, there are several directions we can go as we think about the ontological status of virtues, one of them leading us to Aristotle, and another into theistic (mainly Christian) neo-Platonism -- though a Stoic approach would be another possibility.

At the very least, what we can say is that when we try to thoughtfully integrate as many of the accounts of virtue worked out or suggested in the Platonic body of dialogues, what seems to result is a problematic in which, we might say, everything makes sense enough locally, but doesn't globally.  For me, that's a puzzle and a shame, not least since I'm attracted -- perhaps irrationally, if I think it all the way through -- to some variation of Platonism when it comes to the virtues (I'm not in bad company, of course, since it includes Augustine and Anselm).

When I started out on this project of poring back over all the Platonic dialogues, drawing myself diagrams, thinking through implications, I had in mind that I'd be able to develop and articulate some entirely coherent account of just precisely what virtues -- in both senses -- are and how the Form is related to the pattern in a person's soul.  What I have learned is that there are no simple, straightforward answers to this that really hold up when they're pushed, when they're put to further questions -- not surprising, of course, since as Plato himself has Socrates remark, we really want accounts that are able to answer our questions, not only initial ones, but also the more difficult and on-point ones arising in the process of inquiry.

The last bit that I'll say here -- reserving some additional discussion for followup posts -- is that presenting at the workshop has been particularly helpful for me for getting a much better sense of what explanatory groundwork I'll need to do in order to push this project further, in the direction of an essay or article.  It's very easy when one is immersed in a thinker, going over and over their texts, thinking along their lines of thought, drawing connections, distinctions, and conclusions, to forget just how much one's perspective becomes a kind of "from the inside" viewpoint -- and how much work is required to align that perspective with those of one's peers and colleagues who are not mulling over that particular issue or problematic, who are not revisiting those texts, with anything like the frequency characteristic to one's own studies, reflections. . .  or obsessions.

As it turned out -- if you watch or listen to the talk, this becomes readily apparent -- I was less than entirely clear in some parts of my presentation, and in setting out the architectonic of the basic problem itself.  Fortunately, I had three interlocutors in particular -- each challenging me, and the interpretation of Plato's texts I advanced on a different set of issues.  One (who has written a very nice blog entry here) suggested that my real issue was with Platonic forms as such, and virtues only secondarily.  Another suggested that it was confusions about types and objects of knowledge that was generating the problematic.  A third brought up the possibility of Platonic mystical experience as a resolution for the issues I was raising.

So, that's good. . . Doubtless these aren't all of the likely responses I need to anticipate and respond to as I begin transforming notes into actual writing -- but they certainly provide some excellent starting points for engaging potential critics as I develop my own sympathetic criticism of Plato himself on these matters of the ontology of virtue.